It is impossible for us to be objective about ourselves.  How could it be otherwise?  We have been pent up in our cocoon of body, mind, and soul since we first emerged, bawling, into the world.  The most that we can hope for is a smidgen of self-awareness.  If we are attentive, and try our hardest, this smidgen of self-awareness may be accompanied by humility about ourselves and kindness towards others.

Joseph Conrad, that wise man, offers us this:

"If one looks at life in its true aspect then everything loses much of its unpleasant importance and the atmosphere becomes cleared of what are only unimportant mists that drift past in imposing shapes.  When once the truth is grasped that one's own personality is only a ridiculous and aimless masquerade of something hopelessly unknown the attainment of serenity is not very far off."

"No man ever understands quite his own artful dodges to escape from the grim shadow of self-knowledge."

Yes, recognition of our own follies and self-deceptions is a necessary precursor to any serenity we may be able to arrive at in life.  And it is wonderful that Conrad speaks of attaining "serenity," not "happiness." 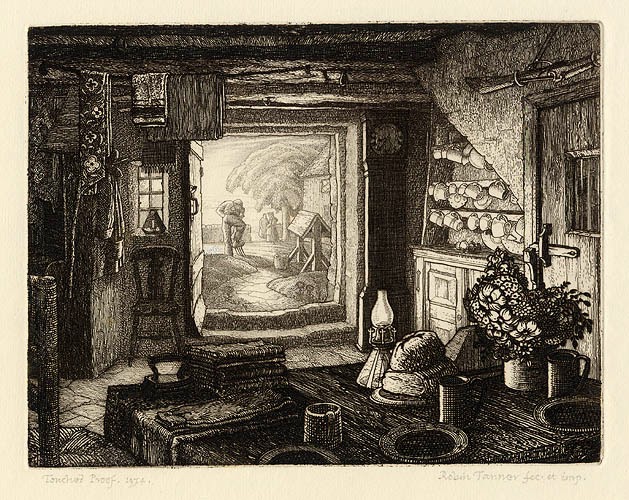 The above thoughts were prompted by coming across the following poem:

Engrossed in the day's 'news', I read
Of all in man that's vile and base;
Horrors confounding heart and head --
Massacre, murder, filth, disgrace:
Then paused.  And thought did inward tend --
On my own past, and self, to dwell.

Whereat some inmate muttered, 'Friend,
If you and I plain truth must tell,
Everything human we comprehend,
Only too well, too well!'

Each and every day we encounter the "incomprehensible" via the media and incorrectly conclude, as the saying goes, "Now I've seen it all!"  No, we have not seen it all, and we never will see it all, given the by turns lovely and nasty inventiveness of human beings.

De la Mare's neat trick is the movement from "incomprehensible" in the title to "comprehend" in line 9:  from "beyond the reach of intellect or research; unfathomable" (OED) (i.e., the daily horrors of the news)  to "to take in, comprise, include, contain" (OED) (i.e., us).  And, once the movement is made, one is in turn compelled to revisit "incomprehensible," which now turns out to refer not just to the contents of the daily news, but to each of us individually -- body, mind, and soul. 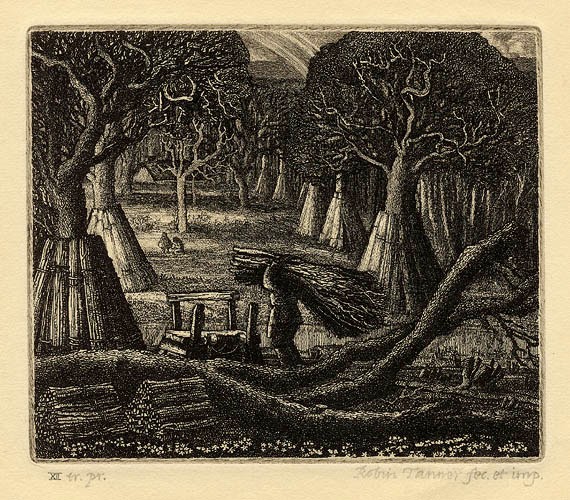 All of this merits a return to the lovely three-sentence prose statement by Czeslaw Milosz. 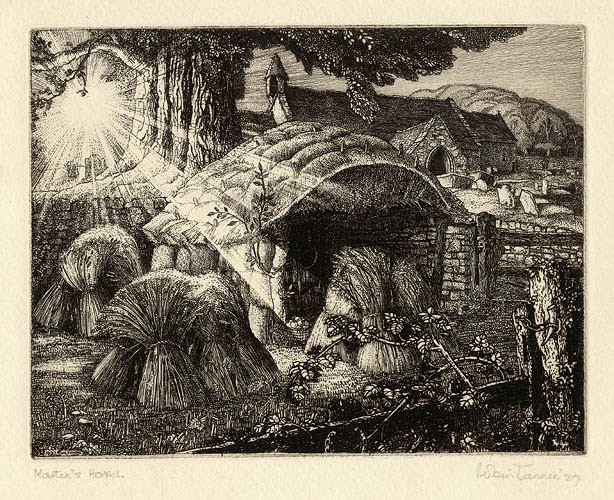 What a wonderful post Mr Pentz. The first Conrad quote, the De La Mare poem, with which I'm not familiar. Though given his vast output, hardly surprising. The lines of Milosz say so much.

Attaining serenity, yes,that is so much longer lasting than happiness, which however glorious is of the moment, and the moment is so often, too soon gone.Though fondly remembered, and memories are to be deeply cherished as we all know.

Mr Ashton: I ought to read Conrad more often: he was a favorite of my younger years, but I'm sorry to say that it has been quite some time since I've read him. I need to go back to him.

As for the de la Mare poem, I only discovered it last week. As you and I have noted before, he is like Hardy: given the large number of poems he wrote, new discoveries abound, even if one has been reading him for years. I am little by little working my way through the two of them, plus Christina Rossetti -- another high output poet!

Yes, the Milosz piece is wonderful: written near the end of his life -- he knew of what he spoke.

Thank you for your thoughts, and, as ever, for visiting again.

Stephen: I have only recently read this post with full concentration, and cannot but agree wholeheartedly with the first sentence of Mr Ashton’s response – this is a very fine post.

I was particularly struck by your description of us as being cocooned and pent up in the narrow space of our own craniums, and the necessarily subjective world view that follows from this severe restriction. The complications that follow from this are manifold – from personal to international relations. Yet the ‘smidgens’ of self–awareness you talk about certainly do occur – if we acknowledge them. And I sometimes wonder just how far our artful dodges actually succeed in fooling us. Certainly I find that I cannot sleep if know that I have upset someone, or done something else that I know transgresses the moral approach of, say, a Kant or an Aristotle.

If it is not too far removed from Literature – our best corrective and fundamental guide in so many areas of life – the following quotation from Roger Smith’s ‘Between Mind and Nature: A History of Psychology’ (Reaktion Books, 2013) may be useful. It is something of a jump in the middle of a chapter entitled ‘Unconscious Mind’, but is nevertheless clear enough I think:

“Once his own account is questioned, the distinctiveness of Freud’s work and of psychoanalysis as a movement begins to dissolve. More deeply and personally than he perhaps knew, he was in trouble: if the unconscious, irrational mind structures language and action, on what basis can we accept as truthful anything that we say or do?” (p173)

Somehow, I have a feeling that we always know – at some level – what we are saying or doing; and, while I may well succeed in hiding something from others (or indeed not succeed), I have to seriously wonder, “Can I really hide things from myself?”

My apologies if this is a bit ‘heavy’ as a response to your post!

Peter: thank you very much for those thoughts. And they are not, as you suggest, "a bit 'heavy'" -- they are a fine expansion of what I haltingly started.

I agree with you entirely that deep down, in our heart of hearts, we (at least most of us) do know ourselves, and the "artful dodges" do not, as you say, work in the middle of the night. (By the way, as you probably know, Thomas Hardy wrote more than a few poems on these middle-of-the-night confrontations with ourselves.)

And thank you for the quote from Roger Smith, which is new to me. Don't get me started on Freud and his baleful influence!

For me, the most moving articulation of what you are talking about comes in the final paragraph of Saul Bellow's novel Mr. Sammler's Planet. I have quoted it in a previous post, which you can find if you click on "Saul Bellow" in the "Labels" section. (I don't know how to do a link in this space.)

Thank you very much for stopping by again. You always prompt me to explore these things more deeply.