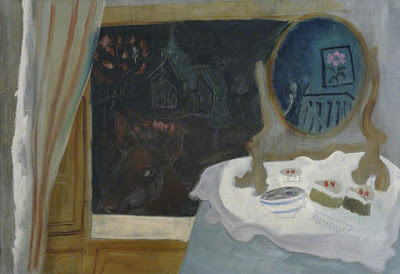 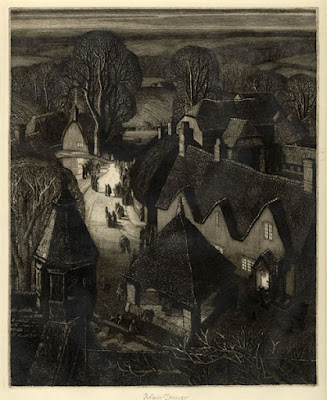 A Merry Christmas to you too and thank you for all the poetry and beautiful paintings this year. Much appreciated. Christmas Day is ending where I live down under. It’s been a lovely quiet, warm day! I hope your day is a joyful one. With best wishes Ann

Merry Christmas Stephen from a constant but quiet reader.

Merry Christmas to you, Stephen, and best wishes for the upcoming year!

Ann: Thank you very much for the kind words, and for the holiday greetings. Thank you for visiting again.

Merry Christmas to you as well! (As you bask in summer.) And all the best in the New Year.

Mr. Woolums: Thank you very much. It's nice to hear from you again. I greatly appreciate your long-time presence here, and I hope that you will keep returning. Merry Christmas, and best wishes for the coming year.

Ms. Turner: Thank you very much. Thank you for stopping by again, and I hope you'll return in the coming year. Merry Christmas and a Happy New Year!

Damian: Thank you for your thoughts, and for stopping by again. I hope you have had a nice Christmas, and I wish you all the best in the New Year.

Happy Christmas Stephen! That George Mackay Brown poem is wonderful.Wishing you health and happiness in 2019, and more wonderful posts please!

Maggie Emm: Thank you very much for your kind words.

Brown's "Christmas Poem" is lovely, isn't it? It is one of my favorite Christmas poems. He wrote a number of Christmas poems that capture wonderfully the light and the darkness of the season (the conjunction of Christmas and the solstice).

Merry Christmas (belatedly) to you as well, and a Happy New Year!

A Merry Christmas to you and your readers. And may the New Year 2019 bring joy and peace to each of you.

Mr. Guirl: A belated Merry Christmas to you, and best wishes in the coming year. Thank you for all of your visits and comments here over the years, which I greatly appreciate.