My previous post was something of a rant about the reaction of the media to the recent mass murder in Colorado.  I always regret such rants:  they raise my blood pressure and, worse, they enmesh me in a contemporary culture that I prefer to leave to its own devices.  Better to keep one's own house in order.  And keep one's mouth shut.  And keep the television turned off.

Moreover, what I was inarticulately attempting to say is much better said by A. E. Housman in the following poem.  Of the poem, Housman wrote: "most readers do not seem to see that it is a parable."  Archie Burnett (editor), The Letters of A. E. Housman, Volume 1 (Oxford University Press 2007), page 610. 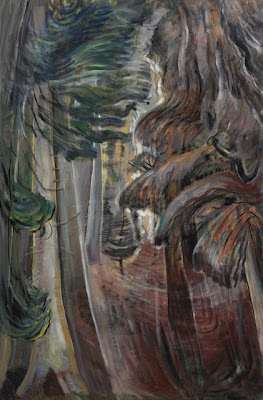 West and away the wheels of darkness roll,
Day's beamy banner up the east is borne,
Spectres and fears, the nightmare and her foal
Drown in the golden deluge of the morn.

But over sea and continent from sight
Safe to the Indies has the earth conveyed
The vast and moon-eclipsing cone of night,
Her towering foolscap of eternal shade.

See, in mid heaven the sun is mounted; hark,
The belfries tingle to the noonday chime.
'Tis silent, and the subterranean dark
Has crossed the nadir, and begins to climb. 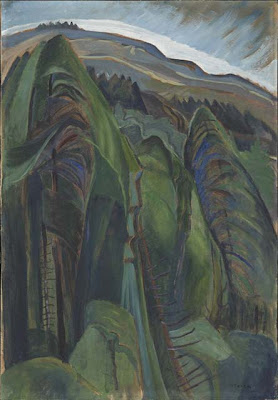 That's a beautiful poem. I'm not sure I know or care what it means, but I find I like it more than the contemporaneous and more famous "The Second Coming" by Yeats, which covers I suspect much the same ground.

Mr. Sigler: I'm glad that you liked the poem. I hadn't thought of the comparison with "The Second Coming," but I see what you mean.

I'm with you: I'm not sure what it means, or what the "parable" is, but it is, as you say, beautiful.