"The Sun, That Brave Man"

The place in which I live -- what we in the United States call "the Pacific Northwest" -- has a reputation for dampness and greyness.  This reputation is somewhat exaggerated.  Still, when the sun appears, especially for extended periods of time, we locals are wont to go into a fit of (as they say about the financial markets) irrational exuberance.

We now find ourselves in the midst of a week-long stretch of bright blue, mid-70s to low-80s weather.  Sailboats dance out on a glittering Puget Sound (deep azure, of course).  To the west, the white peaks of the Olympics gleam in the sun.  The fields are green.  Eagles soar above the shoreline bluffs.

We walk out into the light, blinking our eyes in disbelief.  To quote John Cheever:  "Oh what a paradise it seems." 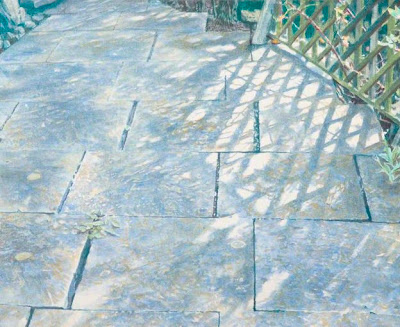 In a similar vein,  I recommend Philip Larkin's "Solar" ("suspended lion face"), as well as Charles Madge's "Solar Creation" ("the sun, of whose terrain we creatures are"), both of which have appeared here previously. 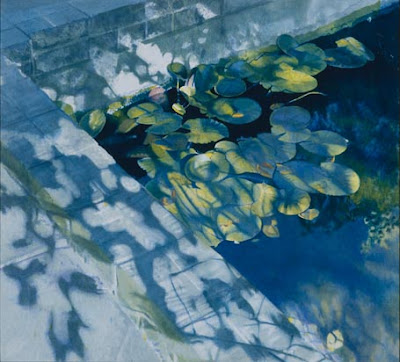