I am troubled by the extent to which contemporary society and culture have become politicized.  In particular, I am concerned that the standard of judgment for thoughts, words, and deeds has become a political one. Political agendas have absolutely nothing to do with what is true, or with what is right or wrong.

This is why I am highly suspicious of politicians, social and political "activists," and their media mouthpieces.  They believe (honestly or disingenuously -- I leave it to you to decide) that they know what is best for the rest of us.  Perhaps I am being unfair, but I have always had the feeling that an incipient totalitarian lurks within the soul of every soi-disant "activist."

Watch him when he opens
his bulging words -- justice,
fraternity, freedom, internationalism, peace,
peace, peace.  Make it your custom
to pay no heed
to his frank look, his visas, his stamps
and signatures.  Make it
your duty to spread out their contents
in a clear light.

Nobody with such luggage
has nothing to declare.

"Peace, peace, peace."  Exactly.  It is worth noting that MacCaig wrote this poem in June of 1964.  Think of how "bulging words" have proliferated over the past half-century. 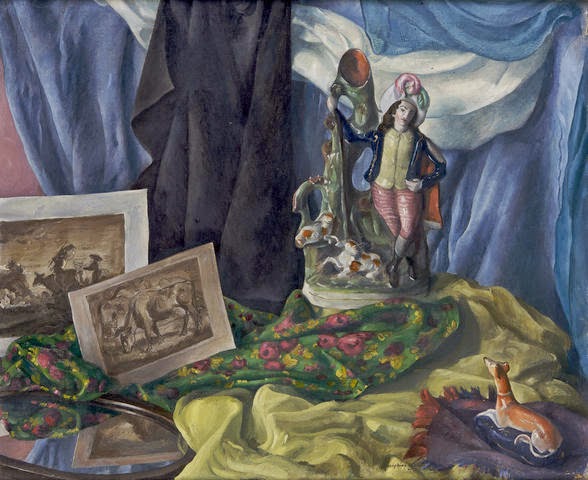 People are free to believe what they wish to believe, and I respect their right to do so.  (As long as belief does not turn into the coercion of, or the commission of violence upon, non-believers.)  But I do object to the infiltration of political beliefs (for that is what they are: beliefs, not truths) into the words that we use to describe human life, and into the language that we use to describe the way in which the individual soul makes its way in the World.

To use an old-fashioned -- but wonderful -- word:  when it comes to how we live our life, and the state of our soul, political discourse and political judgments are "humbug." 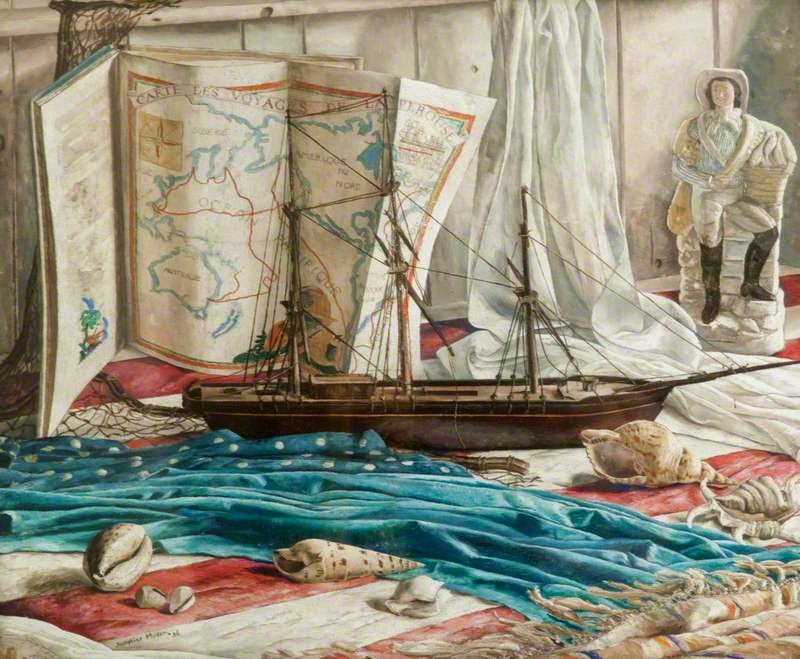 The "activists" think they have a hook:  none of us wishes to appear apathetic about the many ills of the world.  Shouldn't we all be "compassionate," "concerned," and "engaged" in the way that they would like us to be?  In a word:  "No."

Because I see the world poisoned
by cant and brutal self-seeking,
must I be silent about
the useless waterlily, the dunnock's nest
in the hedgeback?

Because I am fifty-six years old
must I love, if I love at all,
only ideas -- not people, but only
the idea of people?

Because there is work to do, to steady
a world jarred off balance,
must a man meet only a fellow-worker
and never a man?

There are more meanings than those
in text books of economics
and a part of the worst slum
is the moon rising over it
and eyes weeping and
mouths laughing. 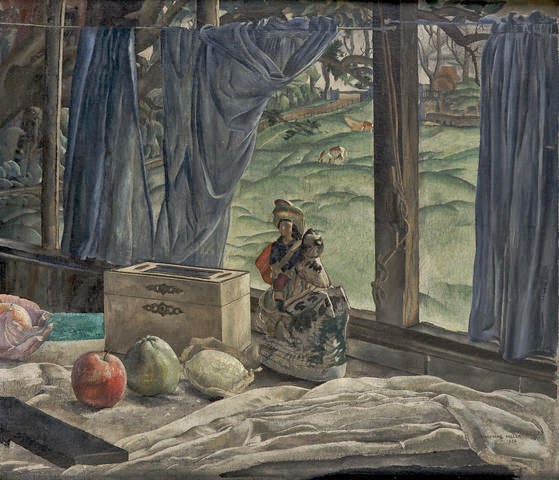 "Watch him when he opens his bulging words …."

I used to write "bulging words" professionally as a writer for several politicians, including U.S. presidential candidates Hubert Humphrey and John B. Anderson, both good men. I was fortunate to have had a career where I worked for and with some fine public servants. Now, I have great discomfort in engaging the political world, which, as you wrote, seems not to be confined solely to governing institutions but infects so much of the culture. Because of the ubiquity of political speak in our society, I question if it is even possible to disengage or disentangle from the snare set by bulging words. Can I find my thatch hut?

Yet, I find comfort in this poem by Vermont poet David Budbill, with whom I occasionally exchange thoughts:

The Emperor,
his bullies
and his henchmen
terrorize the world
every day,

which is why
every day

a little poem
of kindness,

a small song
of peace

a brief moment
of joy.

Mr Post: Thank you very much for visiting again, and for your thoughtful comments.

First, I agree with you completely with respect to Humbert Humphrey and John Anderson. They exemplify the type of honorable politicians that are now nearly extinct. I agree with you that they were both good men. As politicians, they were bound to use "bulging words" now and then, but one sensed their honesty and essential decency, whether or not one agreed with their views on the issues. (I grew up in Minnesota during Humphrey's heyday, so I confess to some partiality towards him. He was a wonderful man.)

But, as you say (and as you know much more intimately than I do), things have changed. I trace this to the rise of special interest "activists", each with a particular grievance that, to them, demands rectification. Hence, among other things, the rise of "political correctness."

Of course, I realize that politics has always been a matter of interest groups trying to influence government. But you articulate much better than I did what I was trying to get at: your statement that the political world "infects so much of the culture" is perfect, as is your comment that "the ubiquity of political speak" makes it difficult to escape "bulging words."

I agree that retiring to a thatch hut seems at times to be the only viable option. This may explain my fondness for Japanese and Chinese poetry, particularly that of poets who opted for a life of seclusion. Putting an end to the noise is tempting.

Finally, thank you as well for sharing the poem by David Budbill, which goes perfectly here. I have his book Moment to Moment: Poems of a Mountain Recluse. As you know, he captures wonderfully the spirit of the Chinese and Japanese poets, particularly Han Shan.

Again, thank you very much for your thoughts.

I laughed out loud at reading "The Pier." What a nice contrast the two verses make: people spitting in the water and creating dimples, and the dog.
And then Humbug!
Also, wonderful paintings.

Goethe Girl: It's very good to hear from you. I'm pleased you liked "The Pier" and the paintings. "The Pier" is wonderful, isn't it? The sudden shift in focus caused me to laugh as well the first time I came across it. And it still always makes me smile (ruefully perhaps). Some things never change . . .

I hope that you were able to make it through your recent blizzard without any problems. Best to stay inside and read! Yet, there is nothing more delightful than to walk out into the night and look up into the sky as the snow comes down around you.