The following poems by C. H. Sisson and Philippe Jaccottet share the same closing image.  They perhaps have other things in common as well:  time and aging and memory, for instance.  Both poems are somewhat elusive (for me, at least).  However, they certainly sound lovely (as I often say when confronted with such difficulties).

If I had done differently I should have done well;
Differently is better, it could not have been worse.
I cannot stand, looking, as into a fire,
Into the past.  There is only the charred wood. 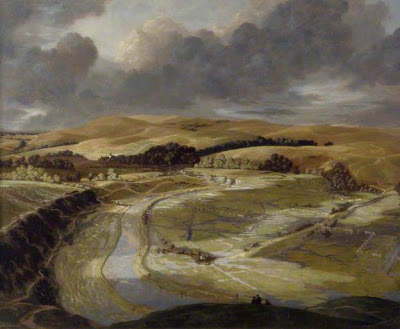 The older I grow the more ignorant I become,
the longer I live the less I possess or control.
All I have is a little space, snow-dark
or glittering, never inhabited.
Where is the giver, the guide, the guardian?
I sit in my room and am silent; silence
arrives like a servant to tidy things up
while I wait for the lies to disperse.
And what remains to this dying man
that so well prevents him from dying?
What does he find to say to the four walls?
I hear him talking still, and his words
come in with the dawn, imperfectly understood:

'Love, like fire, can only reveal its brightness
on the failure and the beauty of burnt wood.'

Derek Mahon (translator), Words in the Air: A Selection of Poems by Philippe Jaccottet (The Gallery Press 1998). 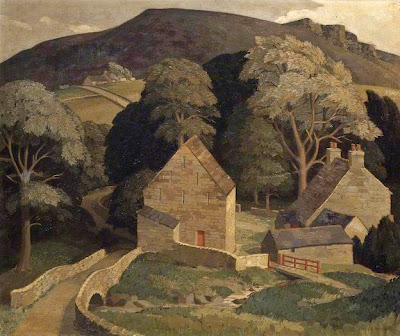 Very interesting pieces, particularly the Mahon translation. Have you any information on the Jaccottet original?

Thanks for dropping by again, Mr. Plant. The edition of Mahon's translations is nice because the original appears on the page facing the translation. Here is the original of "Ignorance." (Please note that I am not able to replicate some of the accent marks -- for some reason, the spell check picks up some, but not others. I am sure you know where the missing ones belong.)

The poem originally appeared in Jaccottet's collection L'Ignorant, which was published in 1957.

I'd be interested in hearing (if you are so inclined) any comments you may have on Mahon's translation.

As always, thanks for the visit, and for your thoughts.

Thank you for going to such trouble.

It seems a literal enough translation to me (I live in France but I'm no expert on French). Mahon's clearly tweaked things to sound like English as it's spoken.
As is obvious his only dramatic departure is his omission of line 12;

“Pourrais-je le savoir, moi l'ignare et l'inquiet?”
“Could I know, me the ignoramus and worrier?”

I'm not sure why Mahon has done this. He's been faithful to the structure of the rest of the piece so he must have had good reason to take such drastic action.

Mr Plant: thank you very much for your thoughts on the translation. Yes, it is odd that Mahon omitted that line. I checked my copy of a selection of Jaccottet's poems that Mahon published in 1987 with Viking, and which provided most of the poems included in the 1998 Gallery Press edition: "Ignorance" was included in the earlier edition and he omitted the line in that edition as well. Thus, it appears to be a matter of choice by Mahon, rather than a printer's error.

I agree with you: I'm not sure why he would have left it out, given the fact that he is faithful to the original in his translations. (Unlike some translators, who produce "versions" of originals.)