"You Are A Little Soul, Carrying Around A Corpse, As Epictetus Used To Say"

In "From far, from eve and morning" (which appeared in my previous post), A. E. Housman suggests that we are transient souls inhabiting bodies "knit" out of "the stuff of life" that has blown here from "yon twelve-winded sky."  It is only a matter of time before we make our "endless way" back out into "the wind's twelve quarters."  All of this seems reminiscent of an observation made by Epictetus (as recounted by Marcus Aurelius):  "You are a little soul, carrying around a corpse, as Epictetus used to say."  Marcus Aurelius, Meditations, IV.41 (translated by W. A. Oldfather).

The phrase "a little soul" brings to mind a poem by James Reeves.  The poem seems to fit well with Housman's poem, as well as with Epictetus's remark. 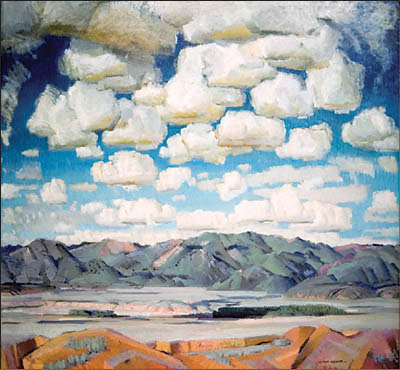 Reeves may have taken his title from the poem that the Emperor Hadrian (76-138) purportedly composed on his death bed.  The poem begins: "Animula vagula blandula."  "Animula" is often translated as "little soul."

"Animula" is also the title of one of T. S. Eliot's "Ariel Poems."  Eliot's poem begins:  "Issues from the hand of God, the simple soul." 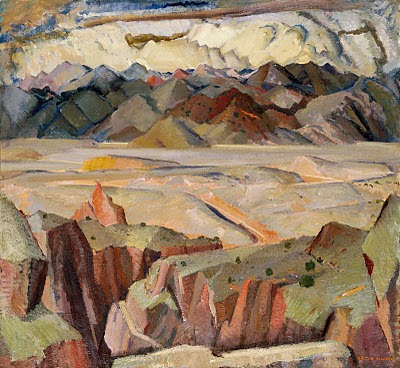