I wonder:  is it possible to view oneself (or, "one's self") objectively?  I think not.  There is an inherent and inescapable conflict of interest, isn't there?  I suspect that such objectivity is attainable only by the holy (in a mystical, non-sectarian sense) or the mad.  (Perhaps "and/or" rather than "or" is more appropriate in such a case.)

It is somewhat akin to trying to imagine yourself dead. 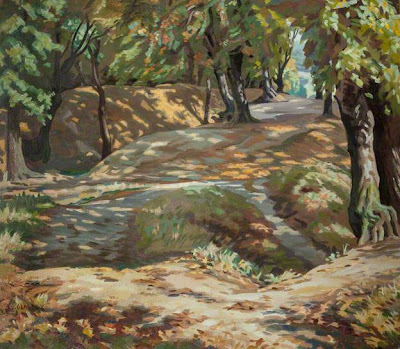 Written on the Wall at Xilin Temple

Regarded from one side, an entire range;
from another, a single peak.
Far, near, high, low, all its parts
different from the others.
If the true face of Mount Lu
cannot be known,
It is because the one looking at it
is standing in its midst. 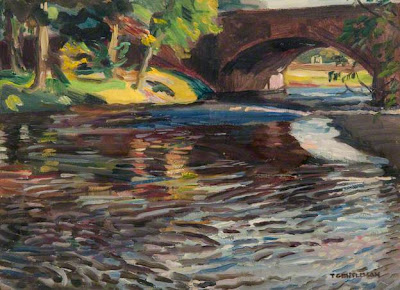 One's "sense of self" is a curious thing:
Compare the slights you think you have suffered
With those you have visited upon others.
Ah!  then a sudden wind rattles the doors --
As if the world had a life of its own. 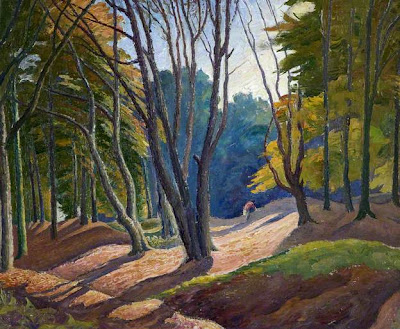