Filling In The Blanks

Over the past month or so, I have been running into poetic epitaphs by happenstance.  In a recent post, I quoted Edward Thomas:  "all poetry is in a sense love-poetry."  I agree.  But I also think that an argument can be made that all poetry is an elegy.

Hence (it now occurs to me):  "First known when lost."  (Again, courtesy of Edward Thomas.)  As William Allingham writes:  "Everything passes and vanishes;/Everything leaves its trace."  A truism, yes.  But true.

Elegies need not be sorrowful or mournful.  They are simply another form of love-poetry. 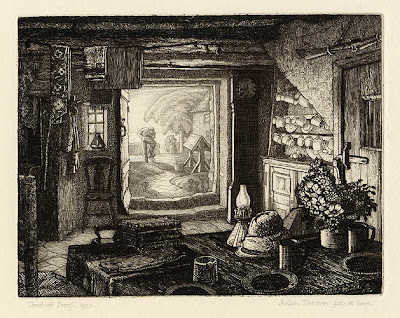 In the Month of Athyr

I can just read the inscription on this ancient stone.
"Lo[r]d Jesus Christ."  I make out a "So[u]l."
"In the mon[th] of Athyr"  "Lefkio[s] went to sleep."
Where his age is mentioned -- "lived to the age of" --
the Kappa Zeta shows that he went to sleep a young man.
In the corroded part I see "Hi[m] . . . Alexandrian."
Then there are three badly mutilated lines --
though I can pick out a few words, like "our tea[r]s," "grief,"
then "tears" again, and "sorrow to [us] his [f]riends."
I think Lefkios must have been greatly loved.
In the month of Athyr Lefkios went to sleep.

The brackets and ellipses appear in the original.  Athyr (also known as "Hathor") was an ancient Egyptian goddess.  "The month of Athyr/Hathor" corresponds to the period from November 10 through December 9 in our modern calendar.  "Kappa" (line 5) is "twenty" in Greek; "Zeta" is "seven." 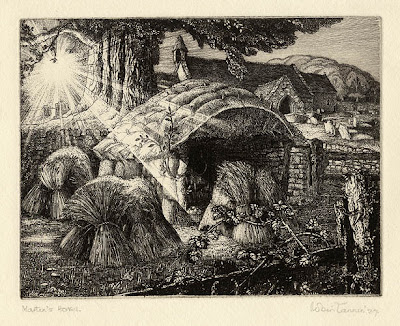 The following poem has appeared here before.  However, because it goes so well with Cavafy's poem, it is worth revisiting.

A Form of Epitaph

Name in block letters     None that signified
Purpose of visit     Barely ascertained
Reasons for persevering     Hope -- or pride
Status before admission here     Regained
Previous experience     Nil, or records lost
Requirements     Few in fact, not all unmet
Knowledge accumulated     At a cost
Plans     Vague     Sworn declaration     Not in debt

Evidence of departure     Orthodox
Country of origin     Stateless then, as now
Securities where held     In one wood box
Address for future reference     Below

Is further time desired?     Not the clock's
Was permit of return petitioned?     No

The novelty and humor of the fill-in-the-blanks structure used by Whistler tends to mask the fact that the poem is a well-wrought sonnet. 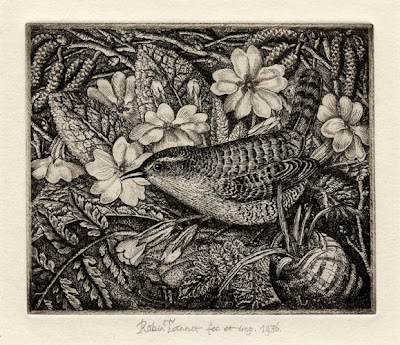 archy carroll: thank you very much for visiting once more, and for the passage from Borges, which I hadn't seen before. It fits well with the post.