"O Visitor, Fugitive Creature, Thing Of A Tide, Make Music, My Heart, Before The Long Silence"

When it comes to philosophical inquiry as a means of "explaining" the World (as opposed to philosophical inquiry as a means of learning how to live from day-to-day) I believe that Walter Pater's assessment of attempts to define "beauty" in the abstract applies to philosophy as a whole: "metaphysical questions, as unprofitable as metaphysical questions elsewhere."  Walter Pater, The Renaissance: Studies in Art and Poetry (1888 edition), page x.

This is why, when it comes to philosophers, I am fond of Ludwig Wittgenstein.  Although his arcane explorations into the nature of language are way over my head, his approach to philosophy is refreshingly practical:  "A philosophical problem always has the form:  'I simply don't know my way about'."  Ludwig Wittgenstein, The Big Typescript: TS 213 (translated by C. Grant Luckhardt and Maximilian A. E. Aue) (Blackwell 2005), page 310. 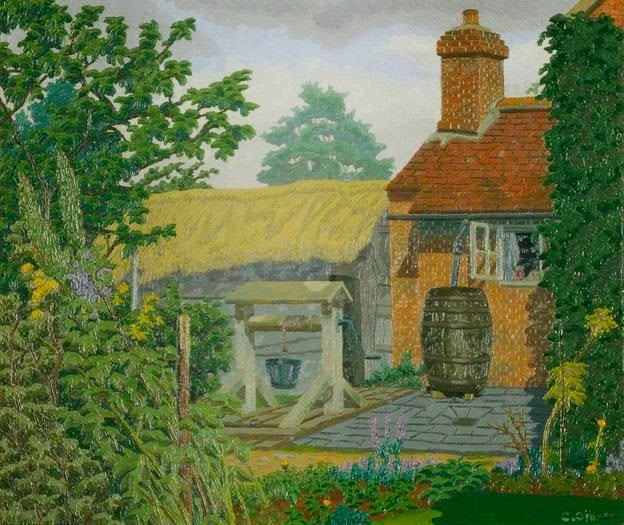 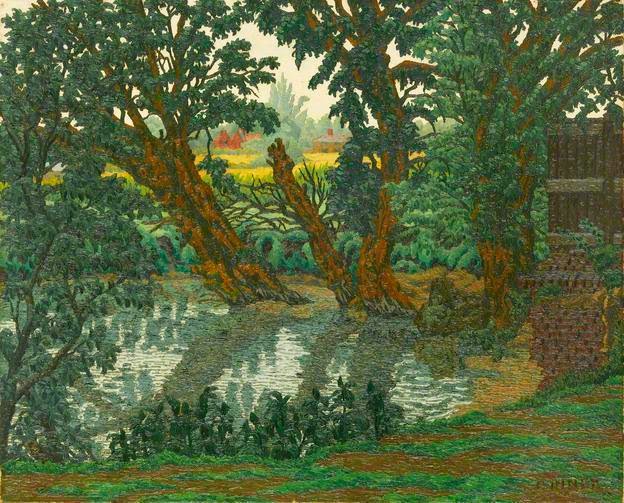 How does one live happily?  Perhaps by escaping Time.

"A man who is happy must have no fear.  Not even in face of death.

In aphoristic statements such as these (which pop up suddenly throughout his work), Wittgenstein sounds like the Taoist and Buddhist sages who made essentially the same observations one or two millennia ago.  The essential truths have always been present.  Finding them -- and living them -- is another matter entirely.  The work of a lifetime, never finished.  One step forward and two steps back. 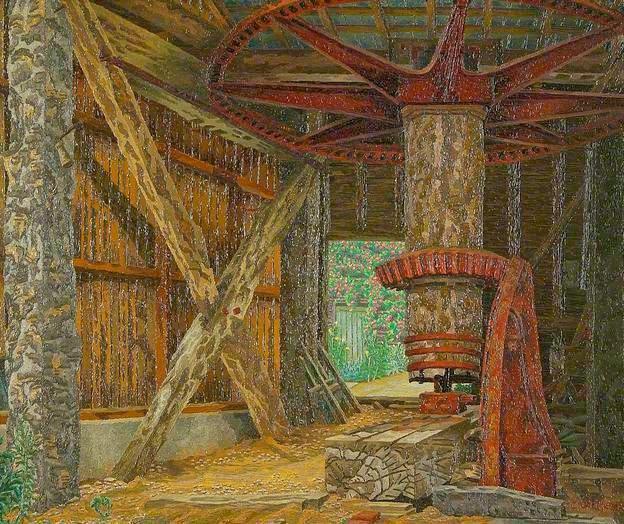 Where are the centuries, where is the dream
of sword-strife that the Tartars entertained,
where are the massive ramparts that they flattened?
Where is the wood of the Cross, the Tree of Adam?

The present is singular.  It is memory
that sets up time.  Both succession and error
come with the routine of the clock.  A year
is no less vanity than is history.

Between dawn and nightfall is an abyss
of agonies, felicities, and cares.
The face that looks back from the wasted mirrors,
the mirrors of night, is not the same face.
The fleeting day is frail and is eternal:
expect no other Heaven, no other Hell. 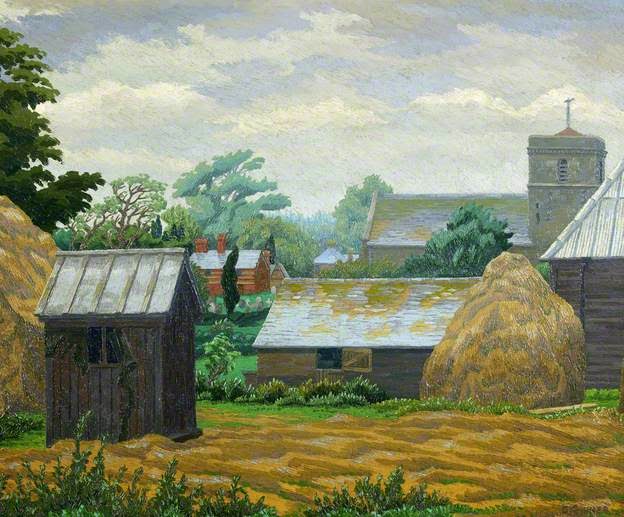