"Those Modest Gods Touch Us -- Touch Us And Move On"

I will never be able to repay the kindness and comfort that have been provided to me by so many of you since my previous post.  I have never intended to make this blog about myself, but, because I feel a kinship with those who visit here, I wouldn't have felt right leaving things unsaid.  I am deeply moved by the response I have received, and I can never thank you enough. 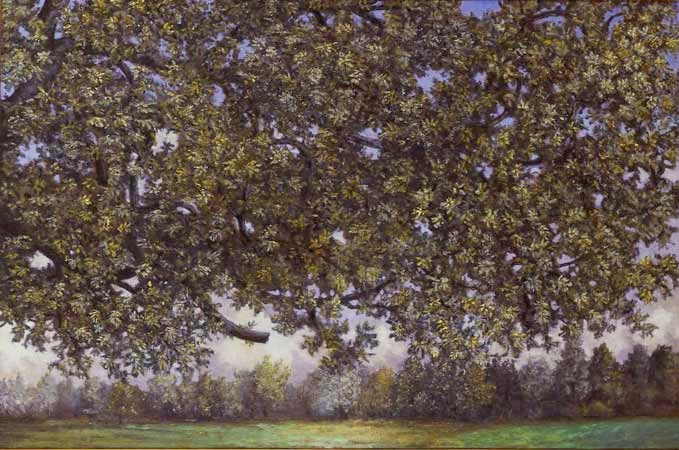 Here is a poem I sought out over the past few days. 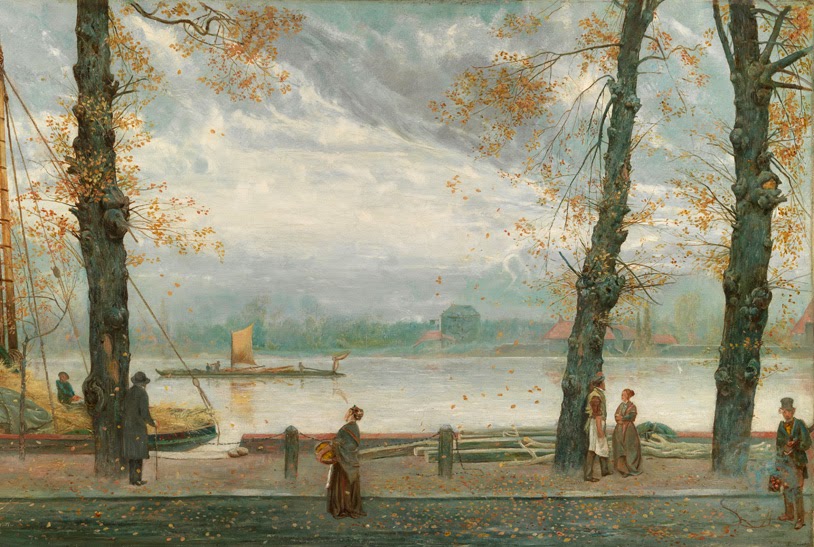 My beloved friend
You and I had a sweet talk,
Long ago, one autumn night.
Renewing itself,
The year has rumbled along,
That night still in memory. 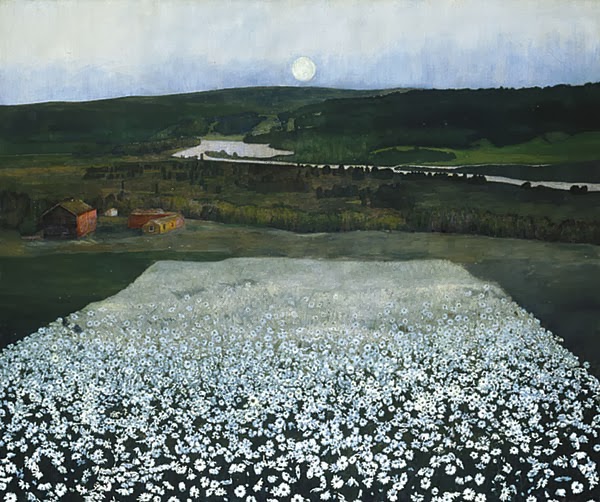 Thank you for continuing to post poems for us to consider, it can't be easy for you during this difficult time.

I wonder if you are were aware that the slightly stooped old man with a walking stick on the left in “Cheyne Walk, Chelsea” is Lawson’s neighbour, Thomas Carlyle? If this is Autumn 1870, Carlyle would still be mourning the loss of his friend Dickens, who had died in June. From a letter to Dickens’ daughter: ‘It is almost thirty years since my acquaintance with him began; and on my side I may say every new meeting ripened it into more and more clear discernment (quite apart from his unique talent) of his rare and great worth as a brother man. A most correct, precise, clear-sighted, quietly decisive, just and loving man; till at length he had grown to such recognition with me that I have rarely had for any man of my time.’

Thank you once again for filling my day with beauty.

Mr Plant: I'm very happy to hear from you again. It's good to have you here at this time. Thank you very much for your thoughts.

Anonymous: thank you very much for that information about the painting -- I wasn't aware of it. And the circumstances that Carlyle was likely in at the time with respect to the loss of Dickens are very moving. I almost feel that I was somehow fated to have chosen that painting.

Thank you again for your thoughtfulness.

acornmoon: thank you very much for stopping by again at this time, and for your kind words. It does provide some solace for me to continue on, and the poems and the paintings felt right at this time.

As echoed by many, fragrant, garden of eternal delight.
hari

hari: it is very nice to hear from you again. Thank you very much for the kind words, which I greatly appreciate.