Over the past month or so, I've been beguiled by the poems of The Greek Anthology.  Although the epigrammatic poems were written two thousand or so years ago, they do not have an out-of-date feel.  The local particulars may be ancient (the various gods of vales and groves and waters; classical landscapes; et cetera), but the human particulars have not changed.

No dust, no paltry marble for his grave
Has Erasippus, but the wide sea wave.
For with his ship he sank.  His bones decay --
But where, the cormorant alone can say.

"Full fathom five thy father lies;/Of his bones are coral made;/Those are pearls that were his eyes . . ." 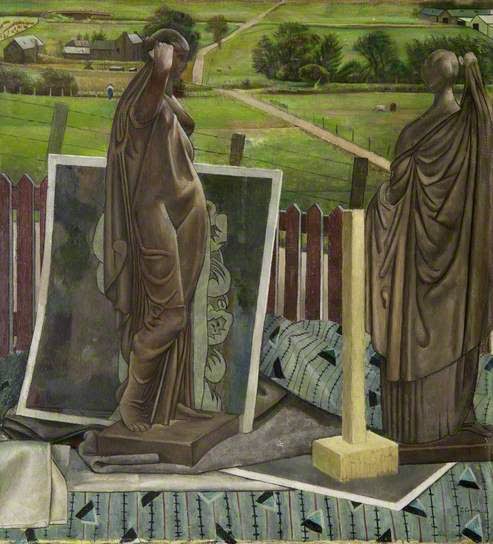 "The Anthology may from some points of view be regarded as the most valuable relic of antique literature which we possess.  Composed of several thousand short poems, written for the most part in the elegiac metre, at different times and by a multitude of authors, it is coextensive with the whole current of Greek history, from the splendid period of the Persian war to the decadence of Christianized Byzantium.  Many subjects of interest in Greek life, which would otherwise have had to be laboriously illustrated from the historians or the comic poets, are here fully and melodiously set forth.
. . . . . . . . . .
The slight effusions of these minor poets are even nearer to our hearts than the masterpieces of the noblest Greek literature.  They treat with a touching limpidity and sweetness of the joys and fears and hopes and sorrows that are common to all humanity.  They introduce us to the actual life of a bygone civilization, stripped of its political or religious accidents, and tell us that the Greeks of Athens or of Sidon thought and felt exactly as we feel. 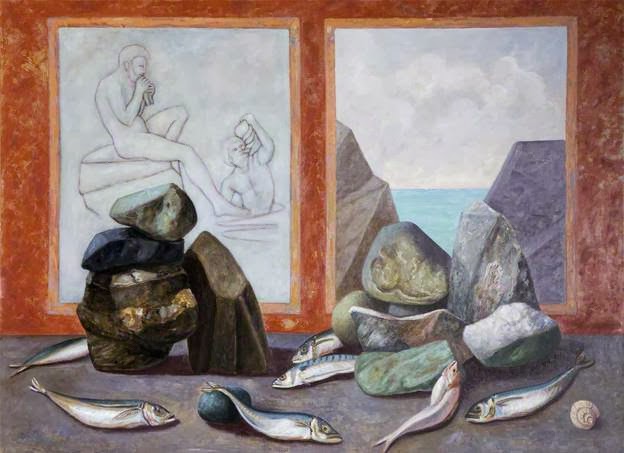 Full oft, of old, the islands changed their name,
And took new titles from some heir of fame:
Then dread not ye the wrath of gods above,
But change your own, and be the Isles of Love;
For "Love's" own name and shape the infant bore
Whom late we buried on your sandy shore . . .
Break softly there, thou never-weary wave,
And earth, lie light upon his little grave! 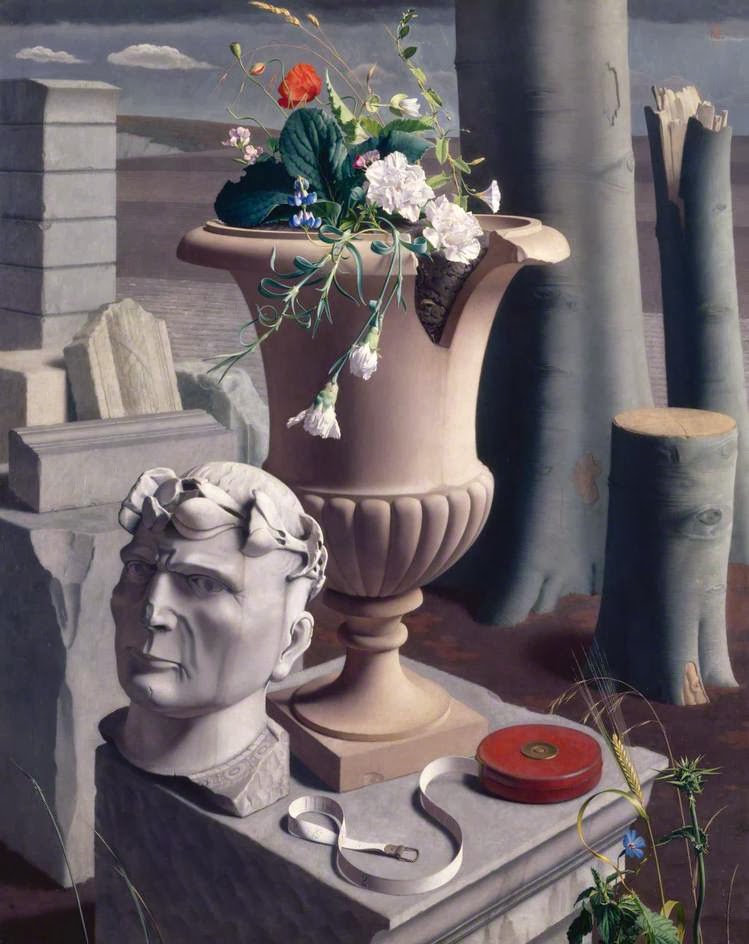 It is refreshing to encounter human beings who are but little infected with our contemporary ironic know-it-allness, our obtuse and unironic self-regard.  They are seemly; we are unseemly in comparison.

This stone, beloved Sabinus, on thy grave
Memorial small of our great love shall be.
I still shall seek thee lost; from Lethe's wave
Oh! drink not thou forgetfulness -- of me. 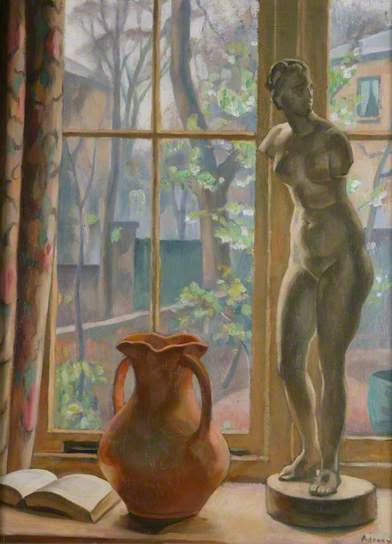 Your quoting of lines from The Greek Anthology and that wonderful passage from Shakespeare, all of them in some way dealing with sea, reminded me of Timon's self-uttered epitaph in the play Shakespeare named after him. It sounds as if it could be included in The Greek Anthology. It's quite lovely (and acutely prophetic to living eyes), but, then, so much in Shakespeare is:

Timon hath made his everlasting mansion
Upon the bleached verge of the salt flood;
Who once a day with his embossed froth
The turbulent surge shall cover: thither come,
And let my grave-stone be your oracle.

Anonymous: wonderful and perfect! Thank you very much: it is new to me. I agree with you: it does sound like it could come out of The Greek Anthology, doesn't it?

I greatly appreciate your taking the time to share this. Thanks again.

"His bones decay -- / But where, the cormorant alone can say."

This lovely line put me in mind, as many things do, of Melville. Along the walls of the whalemen's chapel in New Bedford are marble tablets bearing the names of sailors lost at sea. Ishmael notes the widows and orphans in the congregation contemplating the tablets, and reflects:

"Oh! ye whose dead lie buried beneath the green grass; who standing among flowers can say--here, here lies my beloved; ye know not the desolation that broods in bosoms like these. What bitter blanks in those black-bordered marbles which cover no ashes! What despair in those immovable inscriptions! What deadly voids and unbidden infidelities in the lines that seem to gnaw upon all Faith, and refuse resurrections to the beings who have placelessly perished without a grave."

Bob: thank you very much: wonderful! And perfect with the Greek epigram. And the epitaph: "who were towed out of sight by a whale." When I read excerpts like these, I realize that the whole of Moby-Dick is, in essence, a poem.

Thank you again. As ever, I appreciate your stopping by.