How To Live, Part Twenty-Two: "A Quiet Normal Life"

I am not qualified to render any opinions on the subject of How to Live. The little that I have learned during my time on Earth can be reduced to a few phrases.  "Here today, gone tomorrow."  "Pull down thy vanity."  "We should be careful/Of each other, we should be kind/While there is still time."  Things like that.  Things we all ought to know.  But I have to re-learn them time and time again.

As a practical matter, one should find what one loves, and pursue it with purity of heart.  All mysteries are then resolved (but not solved).  "The solution of the problem of life is seen in the vanishing of the problem." Ludwig Wittgenstein, Proposition 6.521, Tractatus Logico-Philosophicus (Pears/McGuinness translation) (1921). 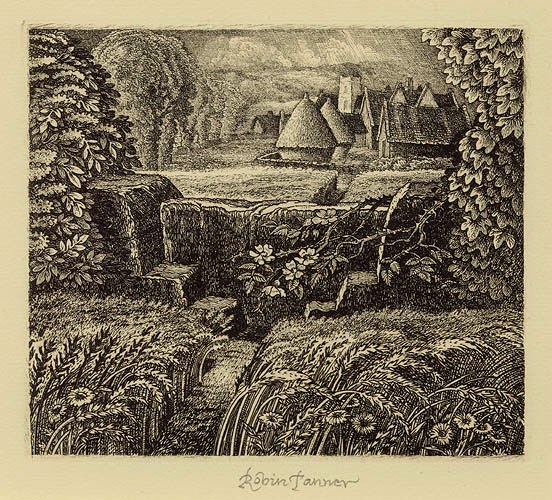 A man who cultivates his garden, as Voltaire wished.
He who is grateful for the existence of music.
He who takes pleasure in tracing an etymology.
Two workmen playing, in a cafe in the South, a silent game of chess.
The potter, contemplating a color and a form.
The typographer who sets this page well, though it may not please him.
A woman and a man, who read the last tercets of a certain canto.
He who strokes a sleeping animal.
He who justifies, or wishes to, a wrong done him.
He who is grateful for the existence of Stevenson.
He who prefers others to be right.
These people, unaware, are saving the world.

Jorge Luis Borges (translated by Alastair Reid), in Selected Poems (edited by Alexander Coleman) (Viking 1999).  Regarding "Stevenson" (line 10): Borges was a great admirer of the work of Robert Louis Stevenson. 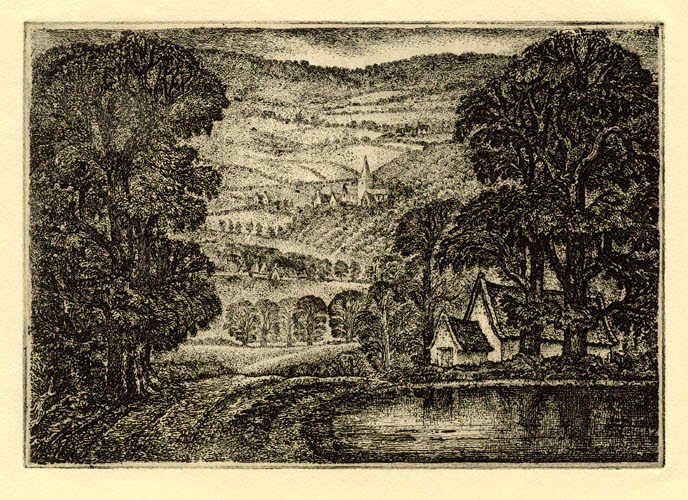 When I read Borges's poem, I think of tranquility and repose, peace and quiet.

His place, as he sat and as he thought, was not
In anything that he constructed, so frail,
So barely lit, so shadowed over and naught,

As, for example, a world in which, like snow,
He became an inhabitant, obedient
To gallant notions on the part of cold.

It was here.  This was the setting and the time
Of year.  Here in his house and in his room,
In his chair, the most tranquil thought grew peaked

And the oldest and the warmest heart was cut
By gallant notions on the part of night --
Both late and alone, above the crickets' chords,

Babbling, each one, the uniqueness of its sound.
There was no fury in transcendent forms.
But his actual candle blazed with artifice.

The repetition in "gallant notions on the part of cold" and "gallant notions on the part of night" is lovely.  In the modern era, "gallant" is usually used in the sense of "chivalrously brave, full of noble daring."  OED.  But earlier senses included "gorgeous or showy in appearance" and "splendid, fine, grand."  Ibid.  All of these senses seem to work together here, I think.

Lines 3 through 6 ("a world in which, like snow . . .") bring to mind Stevens's "The Snow Man."  "A Quiet Normal Life" was written within the last two years of Stevens's life.  As I have noted before, this was a time when he had softened his view of the primacy of the Imagination in life, and had begun to accept the "First Warmth" of the World around him.  Not that he hadn't noticed the World, and written of it beautifully, of course -- but perhaps he began to doubt (just a bit) his long-held belief that Imagination trumped Reality.  Thus, the lines may be an intentional evocation of "The Snow Man," which he wrote more than 30 years earlier. 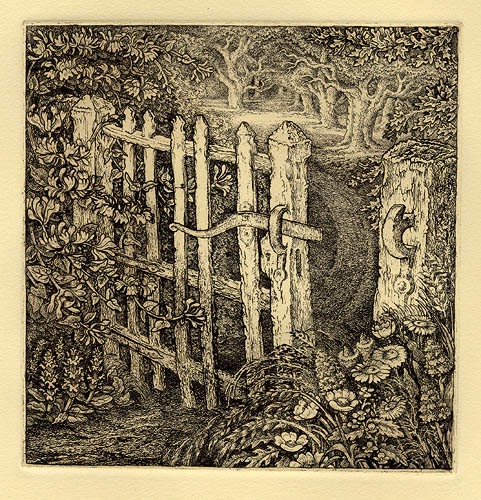 Yes, I too thought of "The Snow Man." I think it's the idea that one has to become part of it to understand something--in this case winter.

The last stanza of Stevens' poem is a bit of a puzzle.

Keats's letters are as profound as his poetry. Many of his letters struggle with his trying to accept the world as it is. His definition of life as "a vale of soul-making" answers to some degree the almost impossible inability for us to understand the human condition, the mystery that Stevens sought to solve. The below is from a letter to his brother and his brother's wife. It is dated Feb. 14-May 3, 1819, that miracle year in Keats's short life'

Call the world if you Please "The vale of Soul-making". Then you will find out the use of the world (I am speaking now in the highest terms for human nature admitting it to be immortal which I will here take for granted for the purpose of showing a thought which has struck me concerning it) I say 'Soul making' Soul as distinguished from an Intelligence. . . . I will call the world a School instituted for the purpose of teaching little children to read-I will call the human heart the horn Book used in that School-and I will call the Child able to -read, the Soul made from that School and its hornbook. Do you not see how necessary a World of Pains and troubles is to school an Intelligence and make it a Soul? A Place where the heart must feel and suffer in a thousand diverse ways!. . . .I began by seeing how man was formed by circumstances-and what are circumstances?-but touchstones of his heart-? and what are touchstones? but proovings of his heart? and what are proovings of his heart but fortifiers or alterers of his nature? and what is his altered nature but his Soul?-and what was his Soul before it came into the world and had these provings and alterations and perfectionings?-An intelligence-without Identity-and how is this Identity to be made? Through the medium of the Heart? And how is the heart to become this Medium but in a world of circumstances.

Fred: I agree with your thought on "snow" and "The Snow Man." As to the final stanza: it eludes me too (as does much of Stevens). But I'll hazard a guess: bereft of gods ("transcendent forms") we are left to our own devices. And Imagination is our primary medium for being truly human: the candle is "actual," but we, through our Imagination, can make it "blaze with artifice" -- we are like the crickets: "babbling" (not necessarily pejorative), each of us, our unique sound. Of course, this is pure speculation.

Anonymous: thank you very much for the Keats. It is a wonderful passage, isn't it? "A Place where the heart must feel and suffer in a thousand diverse ways" is exactly right. I agree that his letters "are as profound as his poetry" -- perhaps more so.

Always impressed by the images you find for your blog. "Still is the Land" Mmm, Houseman, but you knew that I know.

I'm pleased that you liked the Tanner images. His work in general fits well with Housman, doesn't it?