Two Further Variations On A Theme

I have remarked previously that I don't mind circling back on my tracks. Thus, I beg the pardon of any loyal (and, of course, greatly appreciated) readers for retracing my steps to the following two poems, which have appeared here before.  The theme of love (love with a somewhat melancholy cast, I admit) brought them to mind, and I believe that they go well with Elizabeth Jennings's "Delay" and Richard Church's "Be Frugal."

Love without hope, as when the young bird-catcher
Swept off his tall hat to the Squire's own daughter,
So let the imprisoned larks escape and fly
Singing about her head, as she rode by.

It is quite an accomplishment to express so much about love in a four-line poem:  joy, exaltation, giddiness, longing, despair, and loss (and whatever else you might think of) all rolled into one.  I never tire of this poem. 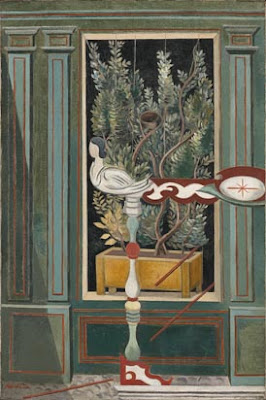 One looked at life in the prince style, shunning pain.
Now one has seen too much not to fear more.
Apprehensive, it seems, for all one loves,
One asks only to not love, to not love.

"To Not Love" may be too bleak for some.  I avoid biographical "explanations" of poems.  However, it may (I emphasize may) be helpful to know that James Reeves's wife Mary died in 1966 at the age of 56 after a long illness.  Notice the effort to maintain distance and control by the use of "one" in each line of the poem.  (In contrast, Reeves uses "I" for the speaker in many of the other poems collected in Subsong.)  Then notice how the distance and the control seem to dissolve with the revealing repetition in the final line:  "One asks only to not love, to not love." 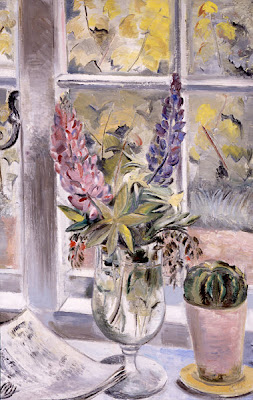