"Consider The Grass Growing" (Once Again)

In my previous post, I stated that Philip Larkin's "The Trees" is my "May poem."  However, I remembered today that there is another poem to which I pay a visit each May.

Patrick Kavanagh, Collected Poems (edited by Antoinette Quinn) (Penguin 2004).  The poem was first published in The Irish Press on May 21, 1943. 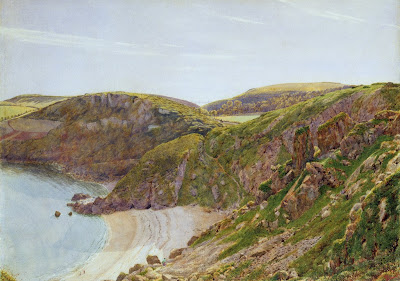 The following untitled poem by Saigyo (1118-1190) is one of a series of ten poems.  The sequence is titled "Ten Poems on Impermanence."

Since I no longer think
of reality
as reality,
what reason would I have
to think of dreams as dreams?

At this point, I have to be careful.  I do not wish to fly off into obscure metaphysical space.  More importantly, I do not wish to over-simplify a poem that is the product of thousands of years of Buddhist philosophy and Japanese culture.  (With centuries of Taoist philosophy and Chinese culture in the background.)  All of which is beyond my competence.  The risk of presumption on my part is substantial.

With those caveats (and with the added caveat that I am relying upon a translation), I will humbly offer a tentative (and all-too-obvious) thought. Saigyo is not saying that reality is not reality.  Nor is he saying that dreams are not dreams.

Well, then, what is he saying?  Walk off into the meadows.  Consider the grass growing.  Stop all of your thinking.  Stop putting a name to everything. 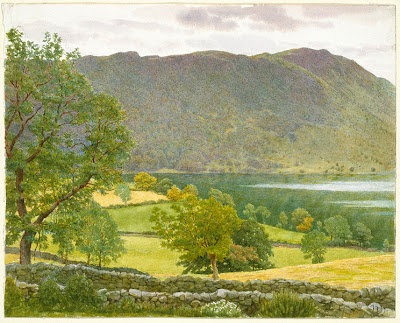