I'd like to stay a moment with the subject of my previous post:  voices from the World.  Although I used the word "voices," I also used the word "intimations," which is, I think, preferable.  Because we are creatures of language, we tend to want to describe or explain things in words.  But the "voices" I have in mind have nothing to do with words or description or explanation.  Hence, "intimations" is better.

Once again, Ludwig Wittgenstein is on hand to help: "Whereof one cannot speak, thereof one must be silent."  Tractatus Logico-Philosophicus, Proposition 7 (translated by C. K. Ogden) (1921). An alternative translation is:  "What we cannot speak about we must pass over in silence."

As for the source of these intimations, I am entirely at a loss.  God or gods or animula vagula blandula or imagination: you've got me.  The idea of kami is attractive.  Here is how Jorge Luis Borges describes them in "Shinto" (which appeared here a few months ago): 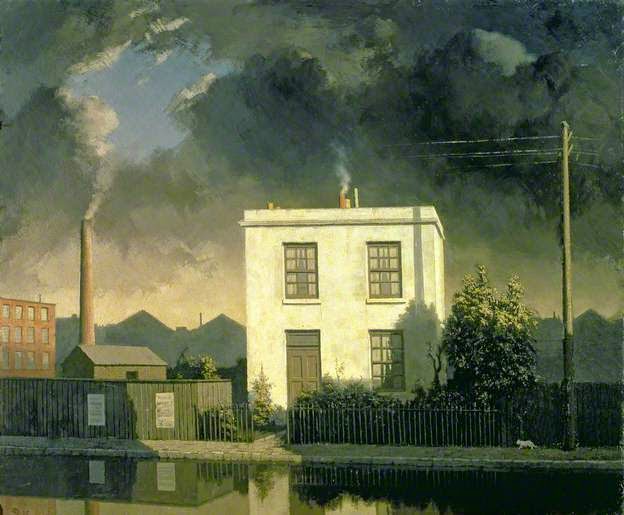 The following poem by Norman Nicholson (1914-1987), who was a devout man, suggests one way of looking at this matter.

First on
There was silence.
And God said:
'Let there be clatter.'

The wind, unclenching,
Runs its thumbs
Along dry bristles of Yorkshire Fog.

The mountain ousel
Oboes its one note.

After rain
Water lobelia
Drips like a tap
On the tarn's tight surface-tension.

But louder,
And every second nearer,
Like chain explosions
From furthest nebulae
Light-yearing across space:
The thudding of my own blood. 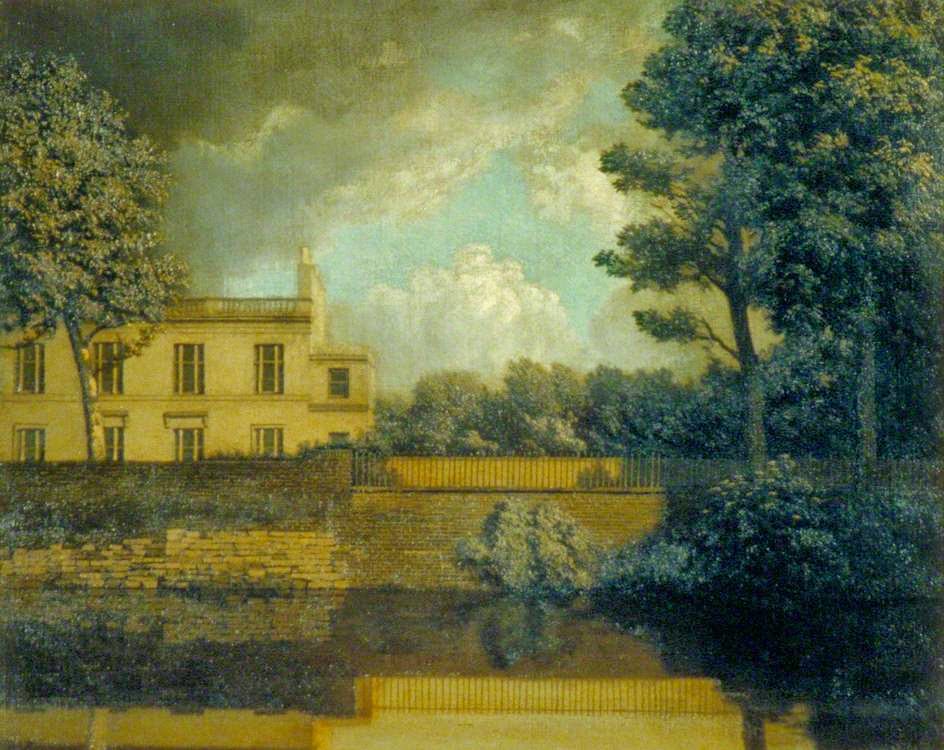 I do not mean to slight the role of words in all of this.  (How could I, given what I am doing at this instant?)

Words are often our first recourse in the face of mystery.  Hence: poetry.

Still, words can be unnecessary and unhelpful (harmful, actually) when it comes to the intimations of which I have been speaking.  And also when it comes to poetry.  This is why, as I have observed in the past, explication is the death of poetry.  Although Wittgenstein had much bigger fish to fry, his remark applies perfectly to a poem:  the mysterious combination of thought and feeling and sound that a good poem awakes in us is something that cannot be put into words.  We must remain silent. 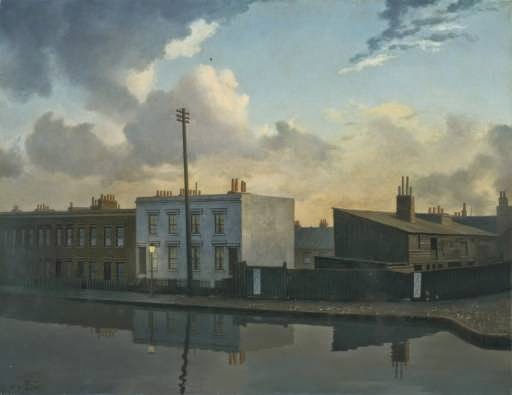 Mr Pentz, Thank you for posting " Nobbut God" here, a great favourite of mine as is Norman Nicholson. A much neglected and sad to say largely forgotten poet.
I am pleased that there are a few of us who appreciate him. I am fortunate to own two of his volumes of poetry, found in second-hand bookshops. Wonderful finds!

Mr Ashton: yes, I agree that Nicholson does not get the attention he deserves. And I confess that I don't return to him as often as I ought to -- something that I always say to myself when I rediscover how delightful his poetry is.

It is always good to hear from you. Thank you for stopping by again.