Memory: Variations On A Theme

Thomas Hardy claimed that he could clearly remember incidents that occurred 40 or 50 years earlier in his life.  I have no reason to doubt his claim, particularly given the large number of poems that he wrote about scenes from his life, scenes in which the details -- both factual and emotional -- are quite specific.  I suppose that this ability to remember was a blessing for Hardy's art, but a mixed blessing in terms of getting through an ordinary day:  in some of his poems, the pain of recollection is palpable.

In an Edinburgh Pub

An old fellow, hunched over a half pint
I hope he's remembering.
I hope he's not thinking.

Memory, as always,
Lazarus of the past --

who comes sad or joyful,
but always carrying with him
a whiff of grave clothes.

Ewen McCaig, The Poems of Norman MacCaig (Polygon 2009).  MacCaig wrote the poem in January of 1989, at the age of seventy-eight.  This leads one to speculate who the "old fellow" in the poem might be (or at least who he might remind MacCaig of). 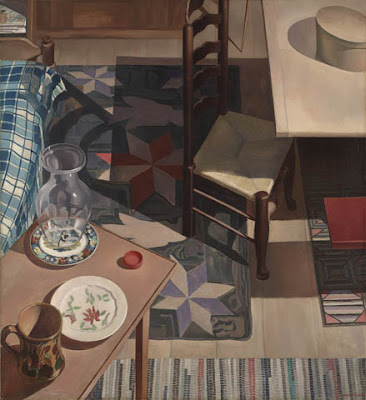 In the penultimate sentence,
"I shall forever regret" should read:  "I shall never regret"
Or, in the alternative:  "my memory once again fails me."

The final sentence should be removed in its entirety. 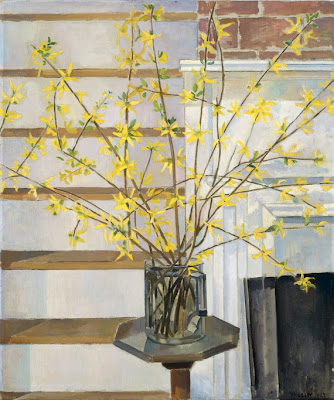 Just when I think I've got the
point,

It is nice to hear from you again. Thanks for stopping by.