"The Noise Is More Than Ever It Has Been Before"

Periodically, I vow to tune out the babbling media world in which we live. (Hypocritically disregarding the fact that, as I type these words, I am, after a fashion (in a tiny way), participating in that world.)  And, periodically, my vow is soon broken.  Which does not stop me from (hypocritically) decrying this state of affairs.

The language fades.  The noise is more
Than ever it has been before,
But all the words grow pale and thin
For lack of sense has done them in.

What wonder, when it is for pay
Millions are spoken every day?
It is the number, not the sense
That brings the speakers pounds and pence.

The words are stretched across the air
Vast distances from here to there,
Or there to here:  it does not matter
So long as there is media chatter.

Turn up the sound and let there be
No talking between you and me:
What passes now for human speech
Must come from somewhere out of reach. 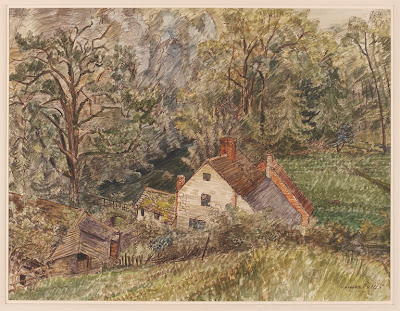 Near the end of the 19th century, Stephen Crane (1871-1900) wrote poetry that was bewildering and ahead of its time.  The poems are untitled.  It feels as though one has stumbled into the middle of a conversation or a story. What one hears may be portentous, or merely trivial.  But the poetry is (for me, at least) oddly alluring (in small doses).  Much of it seems prescient. Or, put another way, timeless.

Yes, I have a thousand tongues,
And nine and ninety-nine lie.
Though I strive to use the one,
It will make no melody at my will,
But is dead in my mouth.

Stephen Crane, The Black Riders and Other Lines (1895). 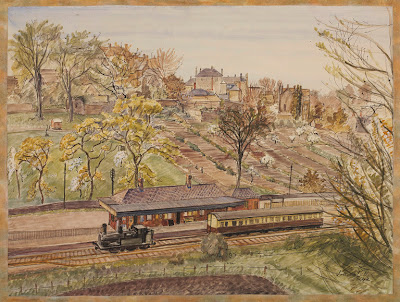 Perhaps the noise will eventually become white noise, which one can then tune out and only notice it when it shuts up.

You and I must be (again it seems) on the same page. Just this morning I quoted the following lines from Crane's Black Rider book on my blog (by way of explicating Stevens' "Valley Candle"):

"Truth was to me
A breath, a wind,
A shadow, a phantom,
And never had I touched
The hem of its garment."

Sentiments also appropriate to "the babbling media world" -- although including personal web sites like yours with the "professional liars" who occupy the eighth circle of Dante's hell is more than a little unfair.

I like your comments on Crane -- here was someone completely indifferent to the way things were supposed to be done, he was focused on peeling back the onion to its deepest layer, no matter how many tears are shed (by others) in the process.

Fred: that is a nice thought. But I wish that I had more discipline about these things: I can never seem to tune out the noise, and am always drawn back into it. I need to be more like Han Shan, eh?

As always, thanks for visiting and for the thoughts.

Mr. Sigler: that is a nice coincidence! I hadn't thought about, or read, Crane for quite a while, but he popped into my head yesterday.

I confess that I feel that I am only grasping about 10% (or less) of what Crane is getting at in his poems, but I keep returning to them. Your point about him is an excellent one: he certainly did things his own way, and there is nobody else like him. "Peeling back the onion" is a good description of what he did. And he did it all in a few short years.