A Proper Place, Part Two: "On One Who Lived And Died Where He Was Born" 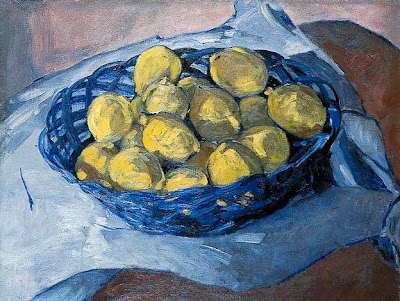 On One Who Lived and Died
Where He Was Born

On a night in November
Of weariful cares,
A frail aged figure
Ascended those stairs
For the very last time:
All gone his life's prime,
All vanished his vigour,
And fine, forceful frame:
Thus, last, one November
Ascended that figure
Upstairs.

On those nights in November --
Apart eighty years --
The babe and the bent one
Who traversed those stairs
From the early first time
To the last feeble climb --
That fresh and that spent one --
Were even the same:
Yea, who passed in November
As infant, as bent one,
Those stairs.

Not surprisingly, the world-view of the "wise child of November" sounds a great deal like Hardy's own.  This world-view is distilled in "He Never Expected Much" (written by Hardy when he was eighty-six), which begins: 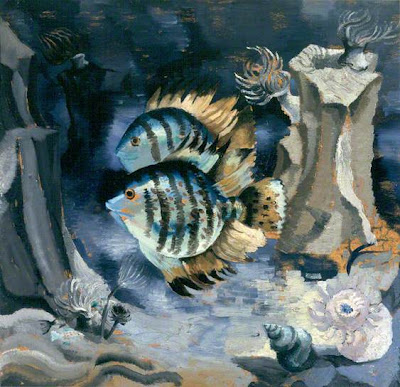 I haven't read much of Hardy's poetry, but lately I keep coming across references to him. First the Auden, and now I am reading "Cakes and Ale" by Somerset Maugham, who was accused of modeling the character of Edward Driffield in that novel on Hardy. Maugham denied this, but is at his most deliciously subversive here.

Rick's wife: it is very nice to hear from you.

Thank you for the reference to Cakes and Ale: I haven't read it, and now I am curious to see how Maugham portrays Hardy. I see that it was published in 1930, after Hardy's death, so the ever-sensitive Hardy would not have seen it. I will track it down.

Perhaps these coincidental encounters with Hardy are telling you: read his poetry! (Please!)