"A Gull Between Earth And Sky"

Nearly all of the best-known T'ang Dynasty (618-907) poets were civil servants.  But T'ang Dynasty civil servants differed a bit from our modern civil servants.  For instance, the rigorous civil service examinations required applicants to demonstrate both an extensive knowledge of poetry and an ability to write it well (in accordance with the elaborate and strict rules of traditional Chinese prosody).  I have never looked into the matter, but I'm fairly certain that, in the United States, knowledge of -- and proficiency in writing -- poetry are not prerequisites for governmental employment.  I can't speak for other countries.

The T'ang Dynasty poets were usually prefects who spent their lives moving from one provincial city to another.  The changes in position were often the result of political vicissitudes: falling out of favor for known or unknown reasons.  A transfer was usually akin to an exile.  Therefore, a large number of T'ang poems are either about sailing the rivers of China from one post to another or about bidding farewell to friends and fellow poets: either those the poet is leaving or those who are departing from the poet.

Not surprisingly, the endless traveling and leave-taking takes on a philosophical cast when it comes to the writing of poems:  one begins to see one's life as a journey and, to borrow a phrase from Yeats, "a continual farewell."  Elements of Taoism and Buddhism fit naturally into this picture as well. 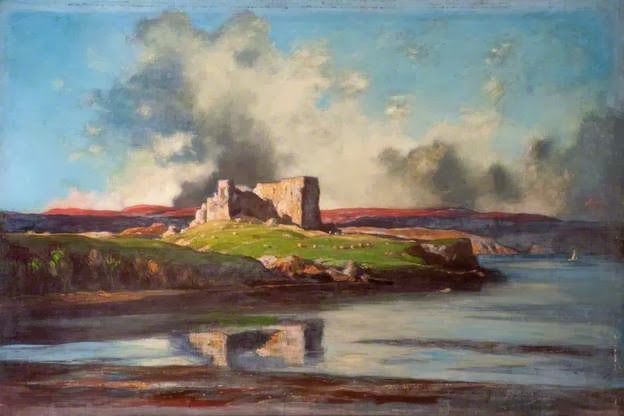 A Traveler at Night Writes His Thoughts

Delicate grasses, faint wind on the bank;
stark mast, a lone night boat:
stars hang down, over broad fields sweeping;
the moon boils up, on the great river flowing.
Fame -- how can my writings win me that?
Office -- age and sickness have brought it to an end.
Fluttering, fluttering -- where is my likeness?
Sky and earth and one sandy gull. 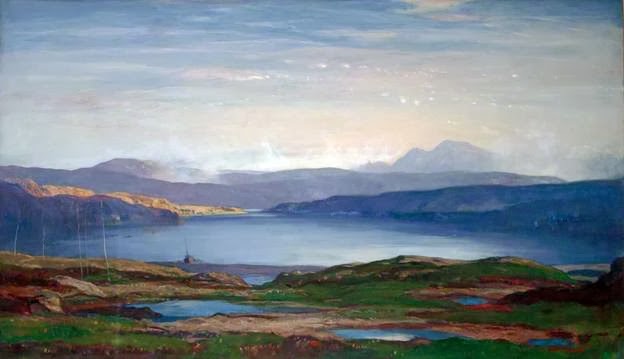 Thoughts while Traveling at Night

Light breeze on the fine grass.
I stand alone at the mast.

Letters have brought no fame.
Office?  Too old to obtain.

Drifting, what am I like?
A gull between earth and sky. 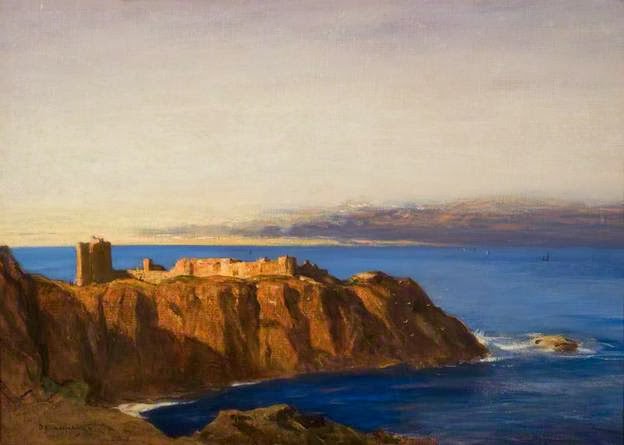 Slender grasses,
A breeze on the riverbank,
The tall mast
Of my boat alone in the night.

Stars hang
All across a vast plain.
The moon leaps
In the Great River's flow.

My writing
Has not made a name for me,
And now, due to age and illness,
I must quit my official post.

Floating on the wind,
What do I resemble?
A solitary gull
Between the heavens and the earth.

The poem is much more than the lament of a disappointed poet-bureaucrat: it is about the journey all of us are in the midst of.  I am aware that the idea of "life as a journey" has become a commonplace, and thus may be suspect, especially in light of the many trivial uses to which it is put in our demented age.  But that does not mean that we have to be ironic about it, or discard it. If an idea has an element of human truth in it, we should not let it be destroyed simply because it has been ill-used. 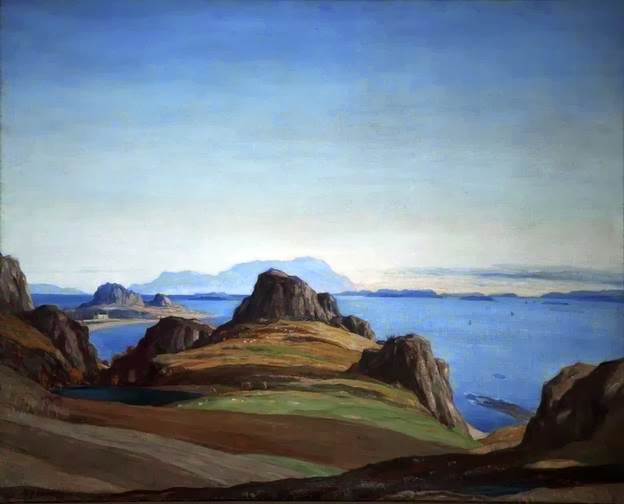 Another Tang Dynasty poet whom I like is Han Shan or Cold Mountain.

Red Pine (Bill Porter) has translated is poetry and included notes in The Collected Songs of Cold Mountain, a marvelous work.

Lovely poetry and great to see D. Y Cameron's paintings been given an airing. He was one of the founder members of the National Trust for Scotland and was well connected to the Good and great of the time. His painting of the North Sea castle probably depicted Dunotter Castle not so far away, as the raven flies, from where Macbeth was killed at the Battle of Lumphanan in 1057.

Fred: I thought of including Han Shan in my list, but, as you know, there is a question as to whether someone named Han Shan ever existed, or if the name is simply a stand-in for various authors. Much the same (again, as you know) as with Chuang-tzu. But I agree that his poems rank with those of the other four.

I purchased Red Pine's book some time ago, but have never gotten around to reading his translations. I was introduced to Han Shan through Burton Watson's and Gary Snyder's translations, so I tend to return to those. But you've given me impetus to look into Red Pine's versions.

izzieiambic: thank you very much for visiting, and for your comment.

I initially came to know David Young Cameron's work through his etchings, and only later discovered his paintings. He was an active and remarkable man, from what I've read about him. Thank you for the information on Dunotter Castle -- now that you mention it, I seem to recall that he does have at least one other painting of that castle (not to mention many paintings of other castles in Scotland, as you know).