W. H. Auden wrote his fair share of obscure poems (at any rate, they are obscure to me).  But they sound good, so I'm willing to give him some leeway.  The following poem falls into this category.  I have a vague notion of what he is getting at:  I suspect he has in mind some sort of theological and/or natural order that underlies all that we do (whether we know it or not).

Although Auden approaches these matters from a Christian perspective, no religion or philosophy or culture has a monopoly on this sort of notion. For instance, the same sort of poem written by a Chinese T'ang Dynasty poet or by a Japanese haiku poet from the time of Basho would immediately bring to mind elements of Taoism and/or Buddhism.  And I have no doubt that further examples could be drawn from other cultures and eras as well. 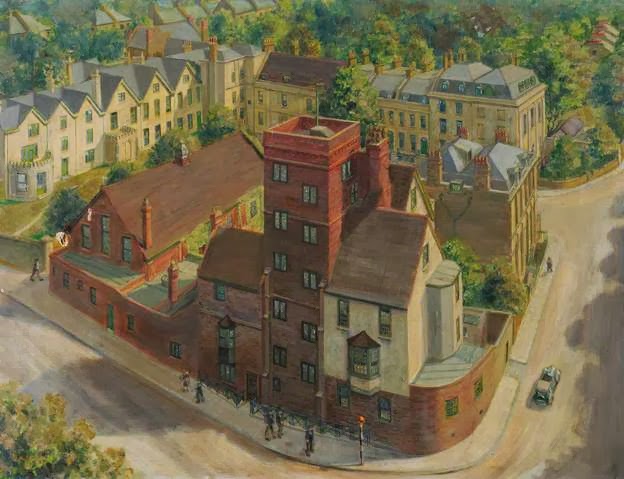 The Hidden Law does not deny
Our laws of probability,
But takes the atom and the star
And human beings as they are,
And answers nothing when we lie.

It is the only reason why
No government can codify,
And legal definitions mar
The Hidden Law.

Its utter patience will not try
To stop us if we want to die:
When we escape It in a car,
When we forget It in a bar,
These are the ways we're punished by
The Hidden Law.

The poem was written in 1940.  The word "legal" in line 8 represents a later revision by Auden.  He originally used the word "verbal."  Thus:  "And verbal definitions mar/The Hidden Law." 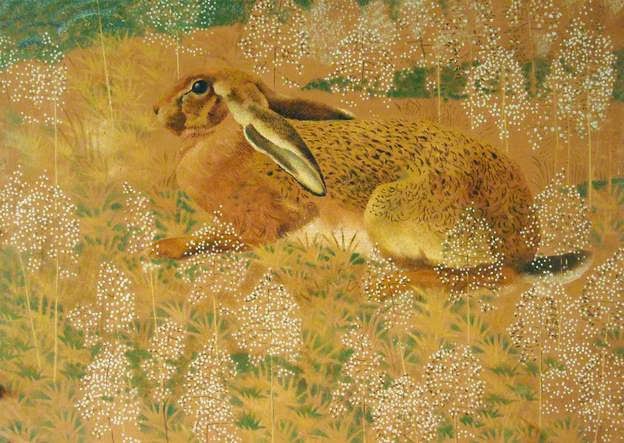 In the absence of a definitive explanation of what The Hidden Law is, I will offer the final paragraph of Saul Bellow's Mr. Sammler's Planet.  Artur Sammler is standing in a hospital morgue beside the body of his beloved nephew Elya Gruner.

"Sammler in a mental whisper said, 'Well, Elya.  Well, well, Elya.'  And then in the same way he said, 'Remember, God, the soul of Elya Gruner, who, as willingly as possible and as well as he was able, and even to an intolerable point, and even in suffocation and even as death was coming was eager, even childishly perhaps (may I be forgiven for this), even with a certain servility, to do what was required of him.  At his best this man was much kinder than at my very best I have ever been or could ever be.  He was aware that he must meet, and he did meet -- through all the confusion and degraded clowning of this life through which we are speeding -- he did meet the terms of his contract.  The terms which, in his inmost heart, each man knows.  As I know mine.  As all know.  For that is the truth of it -- that we all know, God, that we know, that we know, we know, we know.'"

I first read this paragraph 30-odd years ago.  It still moves me each time I read it. 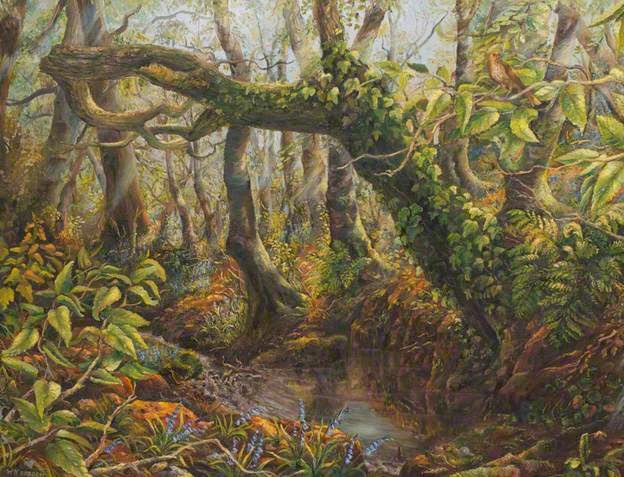 There is a passage in The Dyer's Hand in which Auden says that the moral law is more akin to Newton's laws than to statute law, and which I suppose expresses the same thought, essentially St. Paul's "Be not deceived; God is not mocked."

I think this is the best post I have seen here. Superb choice, and a lovely commentary. I shall save this one.

George: thank you very much for the references to Auden's thoughts in The Dyer's Hand and to "Be not deceived . . ." They illuminate the poem very well, particularly "legal [or verbal] definitions mar/The Hidden Law."

Sam Vega: that's very nice of you to say. Thank you very much. Of course, all of the credit goes to Auden and Bellow: I am merely their medium. I consider myself fortunate to have encountered "The Hidden Law" and Mr. Sammler's Planet, both of which mean a great deal to me. And it is a pleasure and a privilege to discover that others may appreciate them as well.