Near the end of his life, W. H. Auden wrote the following poem:

He has never seen God,
but, once or twice, he believes
he has heard him.

We have no way of knowing what Auden may have heard.  Voices?  Music? Thunder?  Or does he have something more theologically recondite in mind?  This is purely speculation on my part, but, on the basis of his poetry, I am putting in a vote for bird-song. 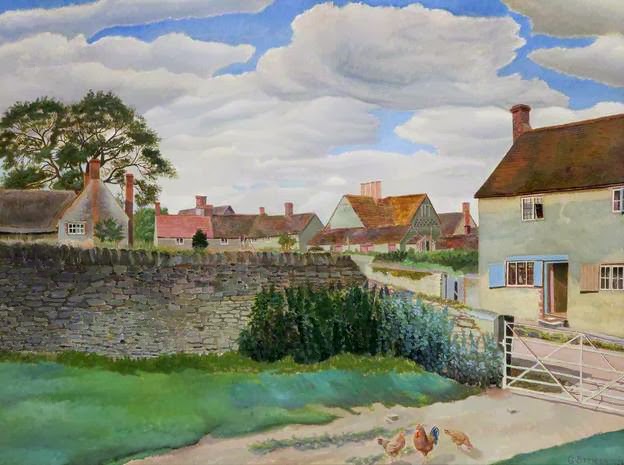 Short Ode to the Cuckoo

No one now imagines you answer idle questions
-- How long shall I live?  How long remain single?
Will butter be cheaper? -- nor does your shout make
husbands uneasy.

Compared with arias by the great performers
such as the merle, your two-note act is kid-stuff:
our most hardened crooks are sincerely shocked by
your nesting habits.

Science, Aesthetics, Ethics, may huff and puff but they
cannot extinguish your magic:  you marvel
the commuter as you wondered the savage.
Hence, in my diary,

where I normally enter nothing but social
engagements and, lately, the death of friends, I
scribble year after year when I first hear you,
of a holy moment.

"Merle" (line 6) is another name for the blackbird.  The word has its origins in French, and the OED states that it is found "frequently in Scottish poetry from the 15th century onwards."  The references to the cuckoo's "shout" making "husbands uneasy" (lines 3 and 4) and to its "nesting habits" (line 8) refer to the tendency of some species of cuckoo to take over the nests of other birds. 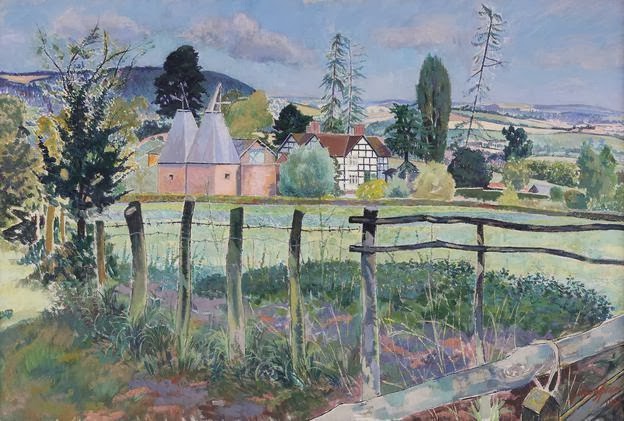 Trying to understand the words
Uttered on all sides by birds,
I recognize in what I hear
Noises that betoken fear.

Though some of them, I'm certain, must
Stand for rage, bravado, lust,
All other notes that birds employ
Sound like synonyms for joy.

The two poems call to mind Auden's "Their Lonely Betters," which has appeared here previously.  This is its closing stanza:

Let them leave language to their lonely betters
Who count some days and long for certain letters;
We, too, make noises when we laugh or weep:
Words are for those with promises to keep. 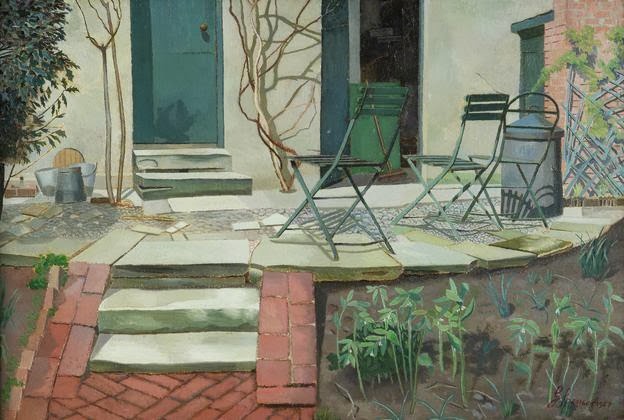 Ah auden! Like an old LP you never tire of hearing. Still fresh after all these years. I often browse your blog in idle moments, and am grateful to you for the care you take over it.

I will leave you a link to some pages I have been writing (God knows why) which relate to landscape, poetry and mortality. A work in progress still.

Tim W: thank you very much for visiting, and for your kind words.

And thank you as well for the Quantock links -- of course, I immediately thought of Coleridge. The information about (and inscriptions for) the residents (is that the proper word? I think so -- sounds like a Hardy word) of the churchyard is fascinating.

Reading about the fellow who died in the Boer War reminds me of Hardy's poem "A Christmas Ghost Story," as well as of Housman's poem about his brother, who died in the same war, and was buried in Africa.

Housman's poem? which poem is that? There is one about being shot in the head - I looked this morning while I was in the small room.

Tim W: thank you for the follow-up comment. The Housman poem is "Astronomy," which begins: "The Wain upon the northern steep/Descends and lifts away./Oh I will sit me down and weep/For bones in Africa . . . "